Objective
I am focusing on my lecturing and teaching the fine art of porcelain painting. Building a body of work that contains many of the forgotten intricate techniques of china paintng is also my goal. I plan to exhibit, sell and teach about this nearly forgotten art form. 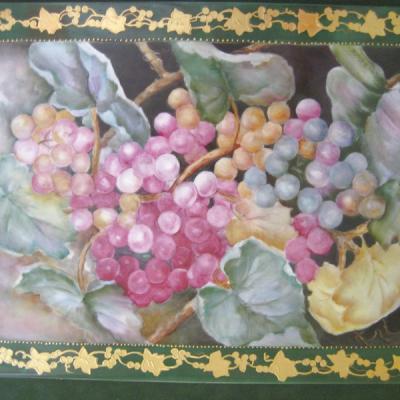 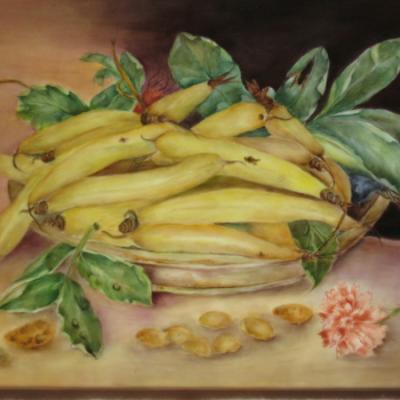 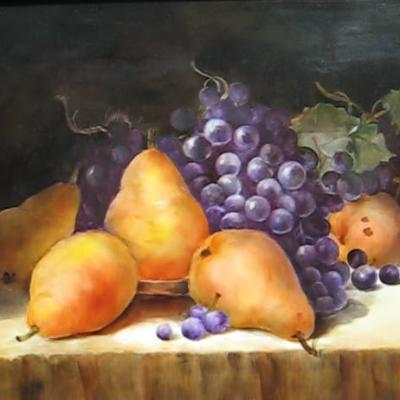 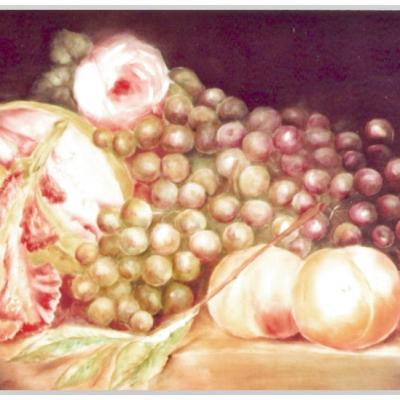 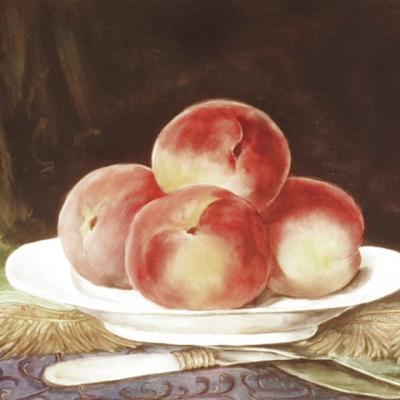 Peaches On A Plate 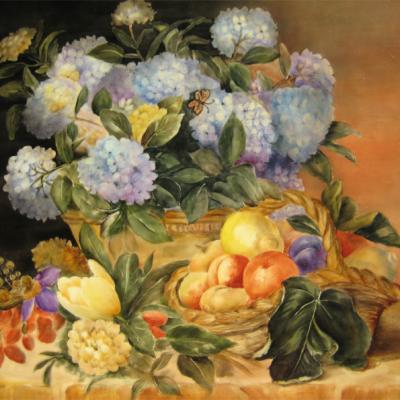 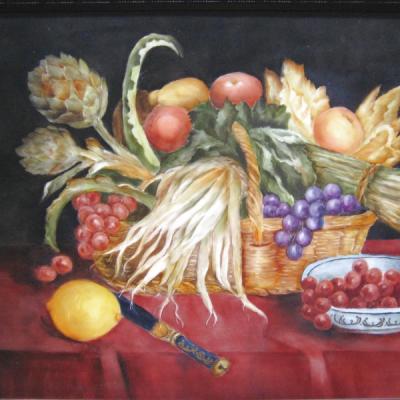 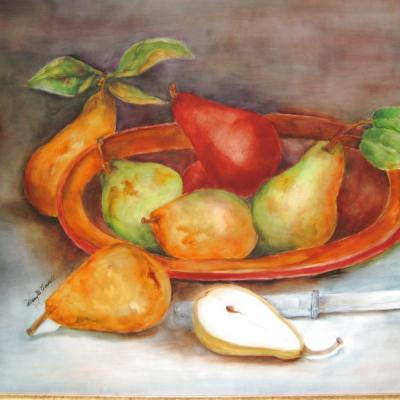 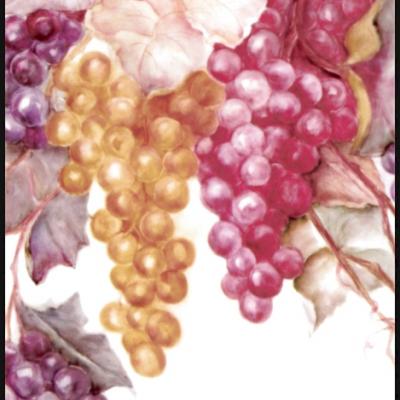 Grapes On A Large Oval Tile
Porcelain Paintings
Sign In